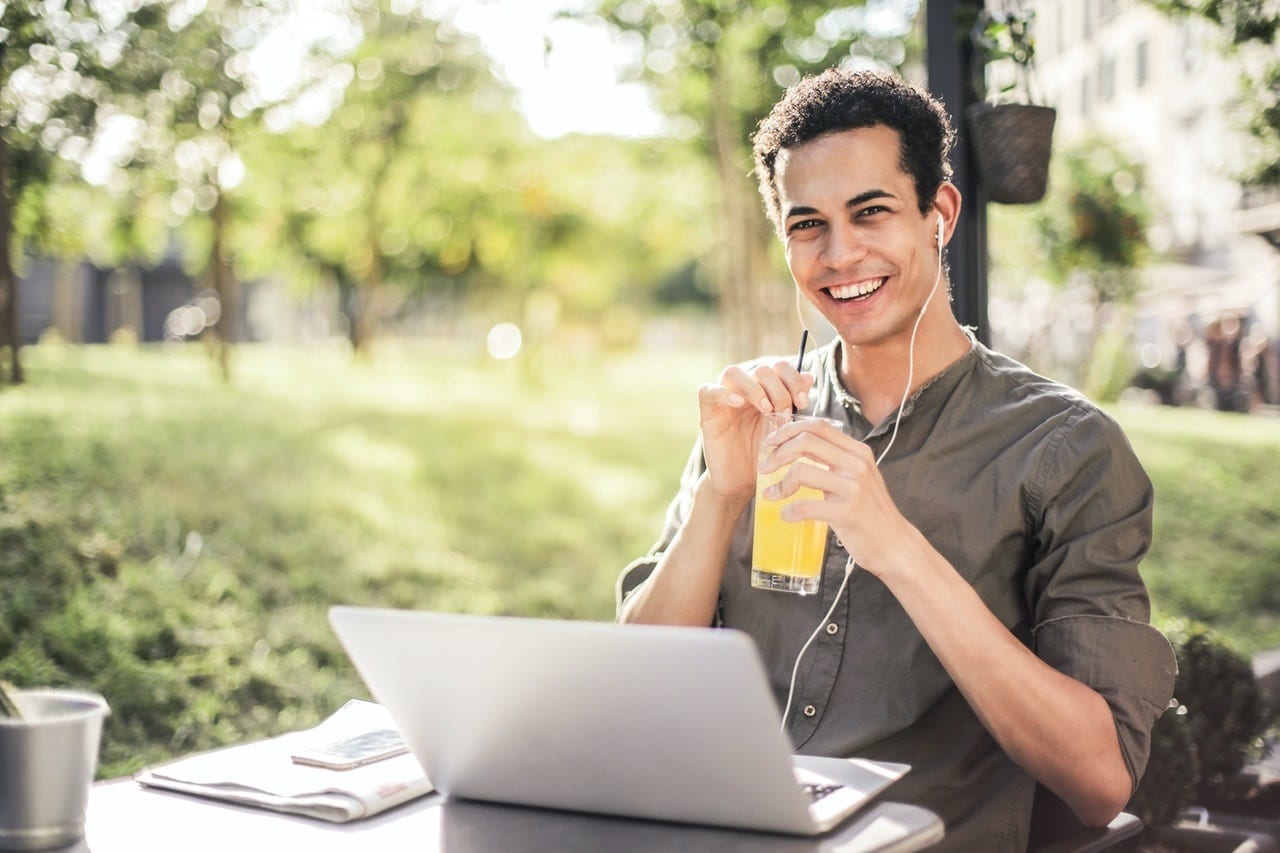 Atopic eczema has been with Jamie since he was a couple of months old. The day he was born, the doctor told his mum that his skin was very dry and handed her a tube of cream. That was the first of a lifetime of creams and medication.

Like many other babies and young children, Jamie was often wet-wrapped to help reduce the itch and scratching. As a toddler he lost nails on both hands as the eczema took a grip. There were also constant struggles with unpredictable reactions to the environment and foods.

Jamie was found to be allergic to eggs and peanuts very early on, but he was also intolerant of many creams and gels. Spectacular rashes and hospital visits seemed a normal part of life in childhood.

While his battle with atopic eczema started first, it was to be one of a trio of conditions affecting his immune system. Around the age of ten, Jamie also found out that he had coeliac disease; a common digestive condition with a reaction to gluten.

The seventeen-year-old from Linlithgow (a historic market town in West Lothian in Scotland) would feel incredibly tired; a trademark symptom of coeliac disease due to the immune system attacking the presence of gluten and affecting the body’s ability to absorb nutrients.

For Jamie, coeliac disease used to have an impact on his eczema with one hospital admission due to a reaction to peanuts which triggered a severe reaction in his skin:

I remember almost breaking the bed as I was holding on to the sides so tightly so that I wouldn’t scratch.

It took a number of years of implementing a gluten-free diet to recover and like his eczema, it’s something that Jamie lives with and has to monitor. Likewise with his asthma which is another condition often commonly associated with those who have eczema.

One area where his eczema is having an impact is wanting to go out and socialise. In the past year, his eczema has spread from being the tell-tale area of his flexures (behind his knees and elbows) to his hands and his face.

“I am keeping on top of it but there are days when it gets very noticeable. Even if it doesn’t look very bad, I get really embarrassed about it.”

He attributes his family, his mum in particular, with being a huge help in the continual struggle to keep his skin condition manageable:

“They have been a big part in keeping it at bay. They’ve been teaching me how to keep things as calm as possible.”

At the time of this case study, Jamie had just done his maths prelim (the equivalent of A-Level mock exams in England) so it’s been a busy time – juggling school commitments with looking after his skin and trying to lessen the impact it has on daily life.

The fact that the eczema can be such a visual reminder can be tough and he’s in no doubt that stress is a particular trigger: “I feel like a lot of it is quite stress-related so the fact that I see it as being really bad; that gets me stressed and it makes it worse!”

There’s room for positivity, however. Jamie’s own struggles with how he’s perceived at school and the influence of eczema on appearance had a boost when he noticed another pupil (with worse eczema than himself) and how confident they are amongst friends and classmates.

Whether it’s getting ready for school or heading out for work, gearing up for a day away from home has its challenges for many with varying types of eczema.

For Jamie, planning ahead is important to make a concerted effort to try and get his eczema under control; particularly when he’s heading out socially when, not unreasonably, he wants to look his best.

So, he’ll blitz his skin and generally notices more steady improvement on his body with emollients and steroid creams; although he’s taken a more relaxed view towards his hand eczema which seems to come and go as it pleases, regardless of medication.

So, what are his own tips and tricks for beating the dreaded itch? Sometimes use of anti-histamines comes into play but mind over matter actually works best:

“On days when it gets dry bad, I do just force myself to stop and it does work but eventually, I stop concentrating and then I’ll notice ten minutes later, that I’ve started scratching again. So, it’s a very temporary solution!”

Our ability to ward off that nagging itch depends on a myriad of factors; one of which is a lack of sleep and being physically and mentally tired. That’s when the relentless side to the condition can be at its hardest:

“The eczema is constant so it doesn’t matter what time of day it is, it’s always going to be there, especially at night. I remember recently, I went to school and a friend was complaining that he’d had very little sleep that night. I told him I’d had very little sleep because I was scratching and he told me I had a choice with that. I was pretty angry with him and said, I do not have a choice with whether I scratch!”

The reaction to Jamie’s eczema at school generally has been subdued; if anything it’s dealing with it himself first and foremost that remains the continual lesson:

I think in most cases, people just don’t care. I do try and take comfort from that. People won’t go out of their way to say about my skin, it’ll always be me saying, “My skin’s killing me today..

It stems from an art project where he’s used the theme of eczema for inspiration. It’s not the topic itself that’s therapeutic, though you might think it, more the act of making the art itself. Either way, anything that can keep the range of symptoms at bay has to be welcomed.

There’s even perhaps room for taking solace in people’s reaction: “They might say, ‘It’s not that bad…” but I won’t really take note of that…when I should. I always feel that it must look bad.”

One area of life which has proved therapeutic has been Jamie’s gift for artwork, one of his earliest hobbies, including a self portrait and a piece in mixed media including the words, ‘eczema,’ ‘itch’ and ‘pain’.